LIVR is an app I created and launched at SXSW 2014. It's a social network for people who are currently drunk. To gain access you need to prove it. How? Each user must plug a breathalyzer into their phones and blow over the legal limit before the app lets them in.

It was a huge hit the moment it launched. It took over the first days of SXSW, gaining media coverage from all major tech blogs who crowned it one of the hottest launches of the year. Within hours of launching, the company was even approached by a partner at one of Silicon Valley's top VC funds asking for a meeting.

If only LIVR were real.

LIVR was a hoax that I carried out to test the limits of sanity in today's current startup environment. How rdiculous could apps get? How easy is it to get funding with just a flashy video and website? How quickly would the media buy into the frenzy and not do their fact-checking? How fun would would it be to win SXSW with little more than a crazy idea?

How LIVR Fooled the World

(And Why the World Probably Deserved It) 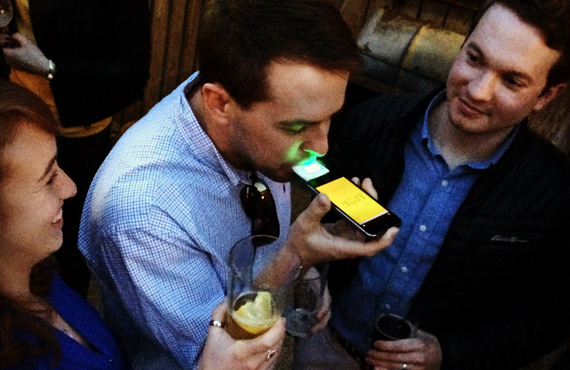 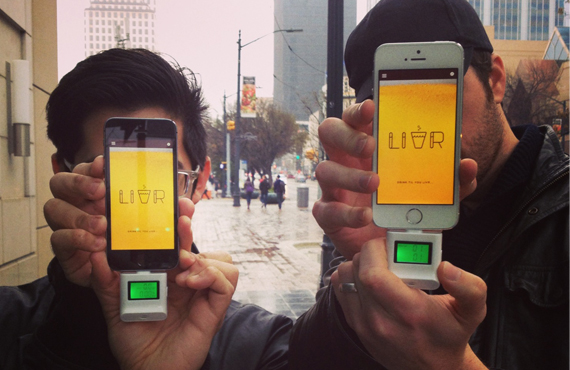 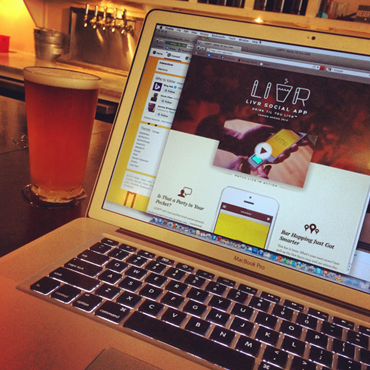 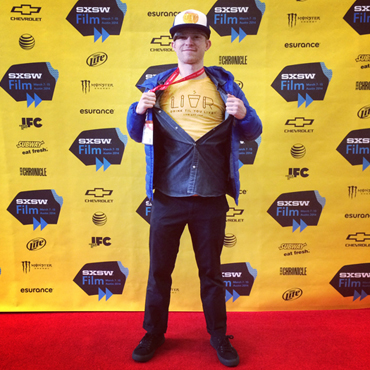 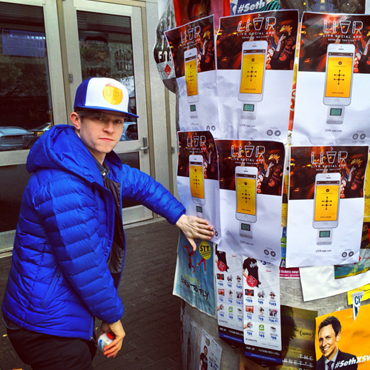 LIVR could also be considered a form of performance art. One of my favorite parts of the whole experience was making LIVR feel just real enough to role-play its existence for a few days. The Co-Founders of LIVR were two improv actor friends of mine. The LIVR office was set up at WeWork for a day - complete with marketing strategy scrawled on whiteboards. I had been popluating LIVR's Instagram and Twitter feeds for weeks to give the company a back story. And even set up fake LinkedIn accounts for the founders... in case anyone dug deeper. I even flew one of the actors to Austin for SXSW to play the role of startup tech bro - taping up LIVR posters all over town and handing out LIVR swag to fans of the app.

For a few glorious days, LIVR was a real thing. And as soon as the truth was discovered, the bubble was burst, and the app went away as quickly as it had appeared.