KESHA - I NEED A WOMAN

To launch its #UniversalLove album, MGM Resorts and McCann tapped the Magic Seed team to concept, produce, and direct a documentary music video for Kesha’s new equality anthem  “I Need a Woman”. The music video invites viewers along to celebrate the marriage of same-sex couple Dani and Lindsay as they exchange vows in a wedding ceremony officiated by Kesha in Las Vegas.

The music video was the sole piece of visual content used to launch the #UniversalLove campaign. It was named an AdWeek 'Ad of the Day' and went on to win five Cannes Lions (1 Gold, 3 Silver, 1 Bronze) at the 2018 Cannes Lions International Festival of Creativity. 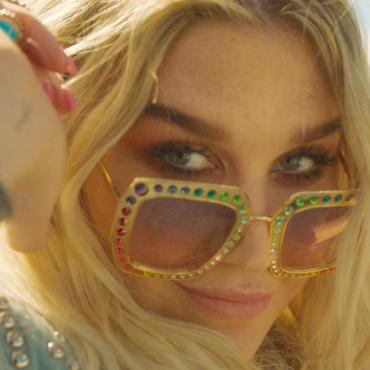 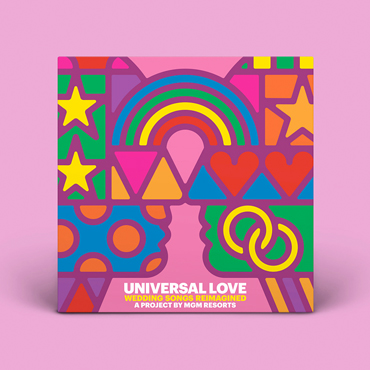 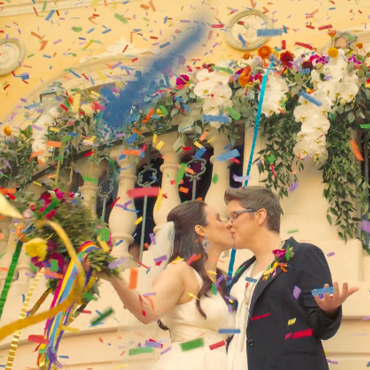